On June 20th 2018, Instagram announced it’s new TV format, that has since then reached most of our phones. What is this new video format? Could it compete with YouTube in the near future? The Capssion team tries to answer all your questions around the hype surrounding IGTV. 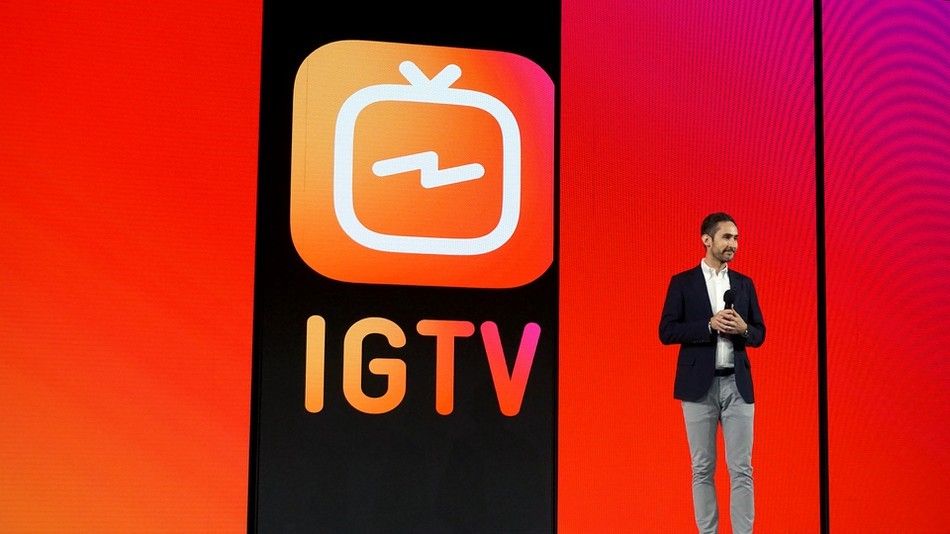 Instagram’s CEO, Kevin Systrom, announced on stage today the launch of IGTV, a standalone app for watching vertical formatted videos (a format you will also be able to enjoy on their flagship app through an icon at the top right of your landing screen. The app is already available on android and iOS. The key feature of this TV is that it will automatically start playing videos in vertical format the second you click on it. Kevin Systrom highlighted the fact that the app was born from a desire from users to find videos they would like more easily. On Instagram’s other video format, IG Stories, you will only see the stories of the profiles with whom you interact with the most at the top of your screen; making it very hard for users to discover new accounts.

On top of search being a nightmare, stories are limited by the most valuable asset to a creative on Instagram: time! IG stories are limited to 15 seconds maximum making it impossible for users to use stories the same way they would use their YouTube Channel. With IGTV, the time limit is now 10 minutes (for all of us) and up to 1hour for the larger accounts. You can now also search IGTVs by recommendations, by follow, the most popular or a simple search bar where you can type in keywords.

With this new launch, can Instagram catch the YouTube community to post their videos on their new platform? We don’t think so… at least not soon. The key reason behind our doubts is the lack of monetary incentive for YouTube’s creatives to go to IGTV. The CEO announced that, for now, IGTV will not display ads. Systrom said:

“There will be no ads on IGTV to start, but that would be a reasonable place to end up […] There will be a revenue-sharing deal with partners eventually, but not to start.”

Also, the display system will be a problem for IGTV’s expansion. Only the last few videos of a creator will be easily found, and users won’t be able to browse through past videos with ease.

In an effort to show early traction at the event, IG brought on Twitch and YouTube stars including Twitch megastar and Fortnite player, Ninja. But one thing is for sure; YouTube is the platform people use today to watch and consume videos. YouTube only supports videos and benefits from its status as the true and most popular destination for videos with its top creators living of the ads on the content they generate solely on this platform. It will take a lot of effort for YouTubers to shift and we believe that only if they can reach another audience with IGTV with a more aggressive commission scheme will they then make a soft transition to this new platform. Instagram also announced passing the 1 billion user mark!

Thibault is a cofounder of Capssion